A conversation with Dion Shango, CEO of PwC Africa

Dion Shango joined PwC fresh out of school, way back in 1999, and worked his way up to become one of South Africa’s most-admired CEOs. Dion is, undoubtedly, a man who truly believes that ‘the people make the company’, and delves straight into his decision to prioritise the safety and wellbeing of PwC’s people in the early days of the pandemic.

Regarding remote working and whether or not it is ‘working’ for them, he says that about 80% of their employees are happy to work from home, and were able to be effective in doing so (although personally, he is an advocate of people collaborating in person – at the office – at least from time to time). He feels it is still a critical part of how they as a company achieves success. He also talks about delivering value to a client and how that has had to change and adapt to the effects the pandemic has had on the world.

While major auditing players such as PwC have been criticised for being largely self-governed (there have been calls for greater regulations in the industry), Dion feels motivated to contribute and be at the forefront of restoring trust in the industry at large. According to Dion, despite people regarding auditors (especially those in public practice) to be ‘in it for the money’, they are, in fact, actually working with the public’s interest at heart.

“We are there to ensure there’s trust in the capital markets, and that people can rely on the work that is performed by auditors. And so, there is simply no room for anyone to doubt the quality of the work, to doubt how we fulfilled our duty – we complied fully with the international standards. This is something that is fundamental for me, that we need to go back and teach those who have joined our profession differently, and certainly address how we are interacting with schools and universities as an organisation. We want to influence how students at universities are taught about what auditing is about – we want to influence the curriculums – we think it is a critical part of the recipe of how we improve and enhance the mindset of quality in this profession.”

This fascinating conversation covers just about everything you’d want to know about Dion and the thinking behind the CEO – from ethics and trust in business, to cultivating a good work culture, the importance of business values, and how he went about navigating the COVID-19 crisis as an organisation that has over 400 partners throughout Africa. 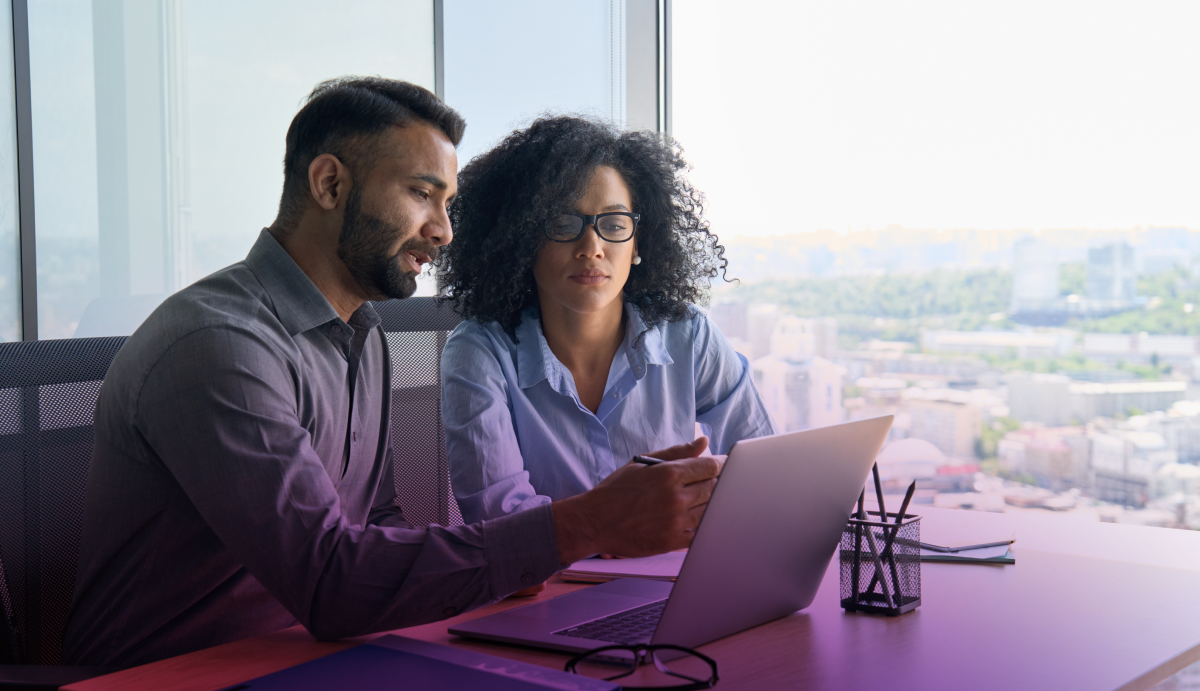 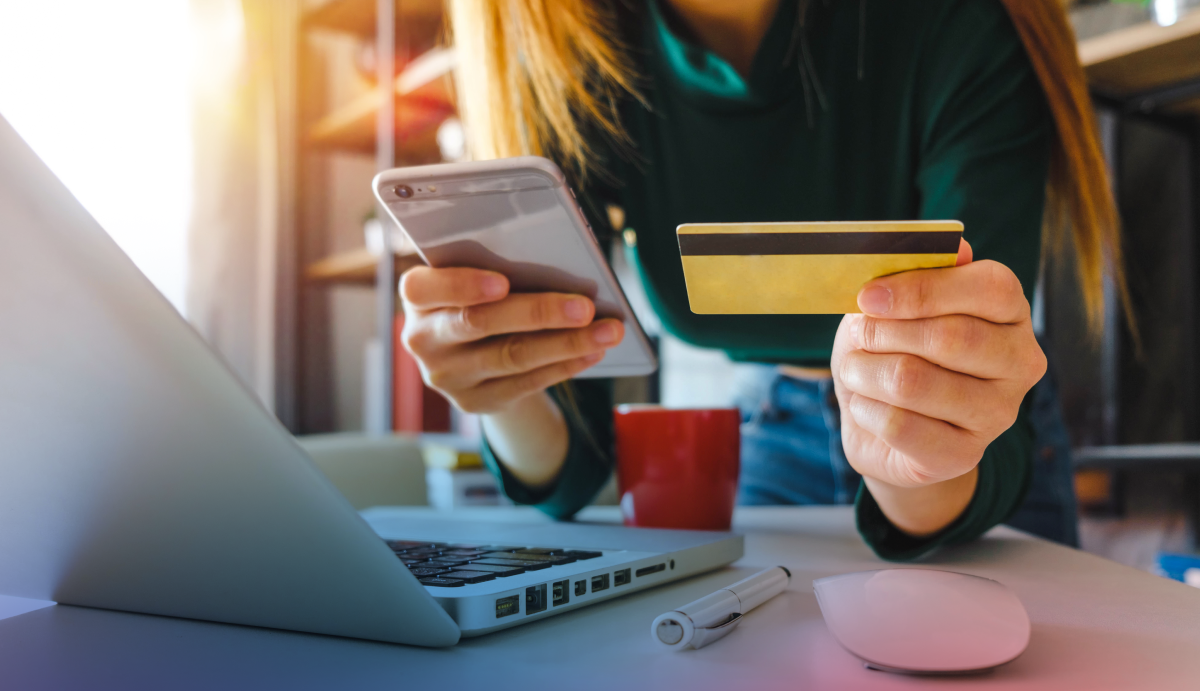 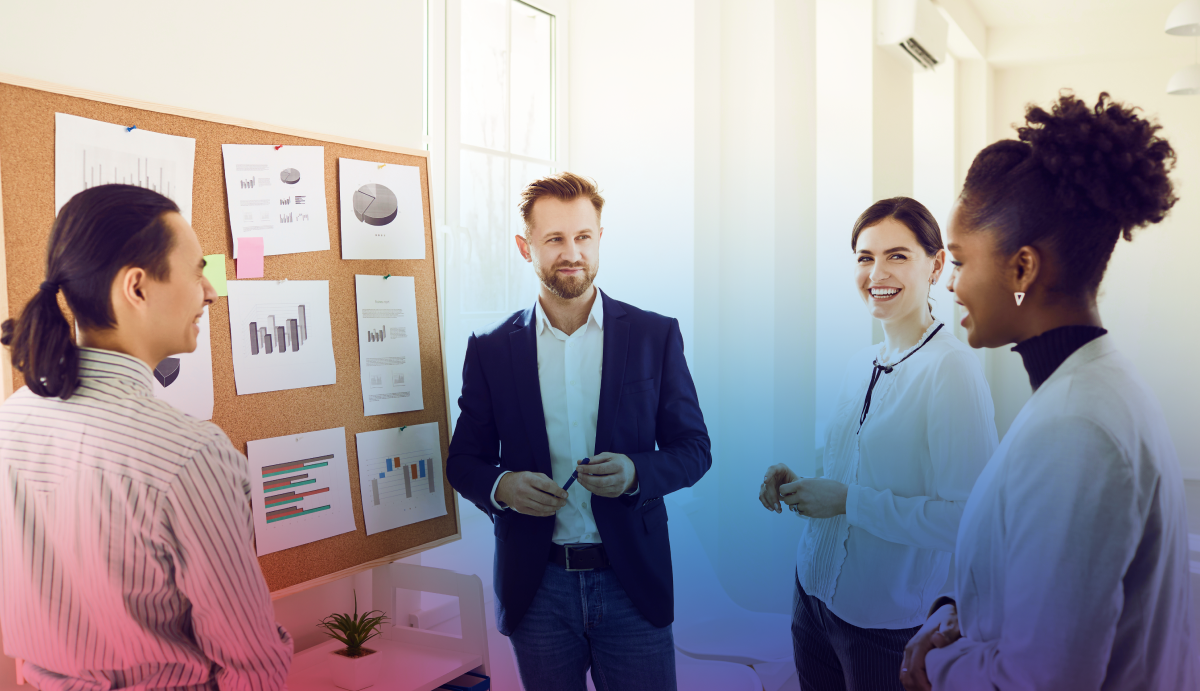